India’s unique demographic advantage (population of 1.2 billion) drives consumption growth. The size of India’s middle-class in 1996 was 25 million and is projected to rise to 267 million by 2015, catalyzing discretionary spending on durable goods, automobiles and consumer finance, among others. One of the positive spinoffs of this phenomenon has been that India’s overall food consumption has grown incrementally and is expected to double by 2030. India’s GDP is expected to triple over the next 16 years, driving food consumption by an estimated 4% each year – from INR 11 trillion in 2010 to INR 22.5 trillion by 2030, corresponding to a growth in per capita consumption from INR 9,360 to INR 15,390 (Source: McKinsey). 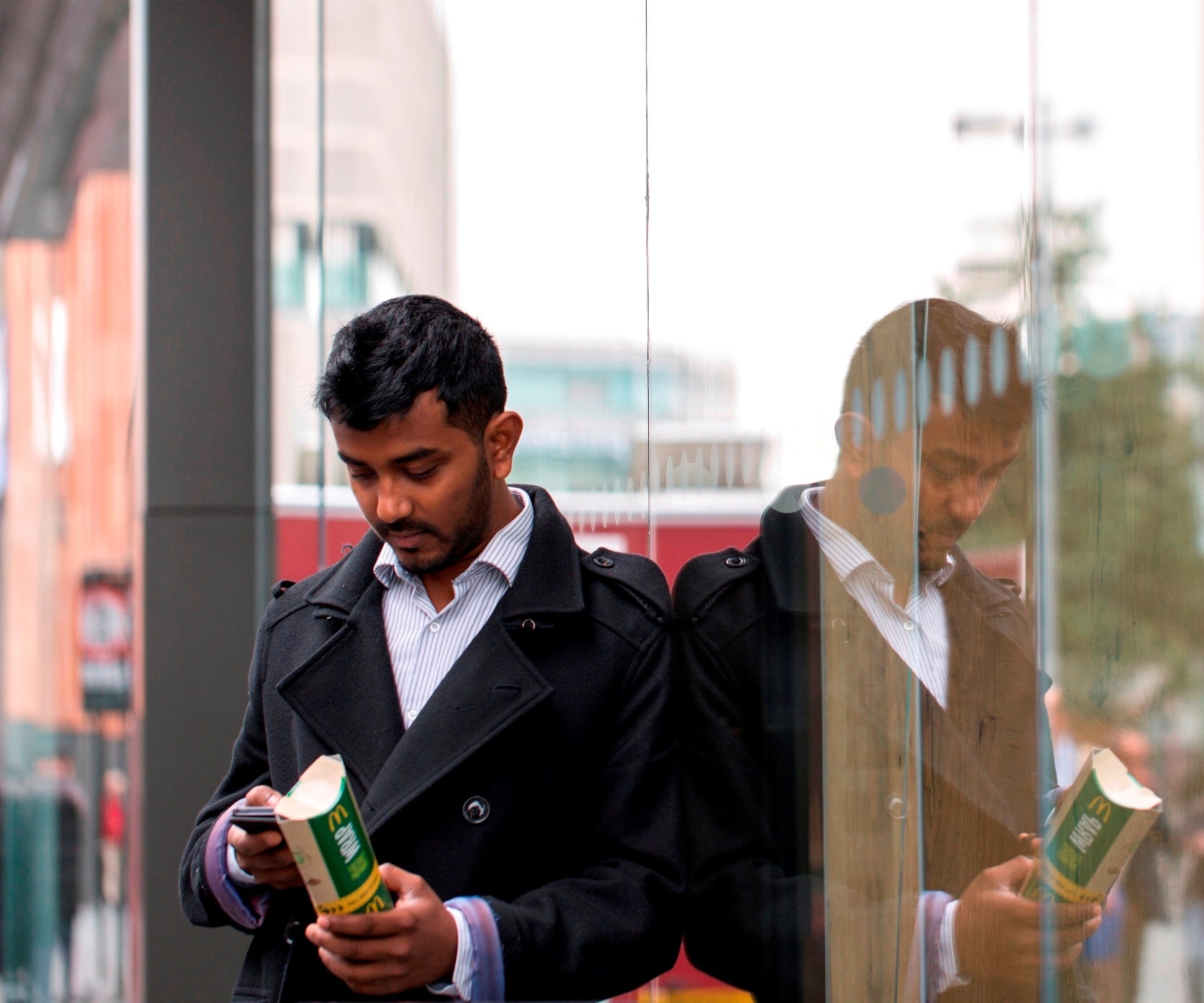 From the average household meal in a small town to a fine-dining experience in a big city, India’s food experience is changing as rapidly as the aspirations of its people - it has become a form of entertainment for consumers today. Eating out has evolved from an occasion-driven activity to an occasion in itself. 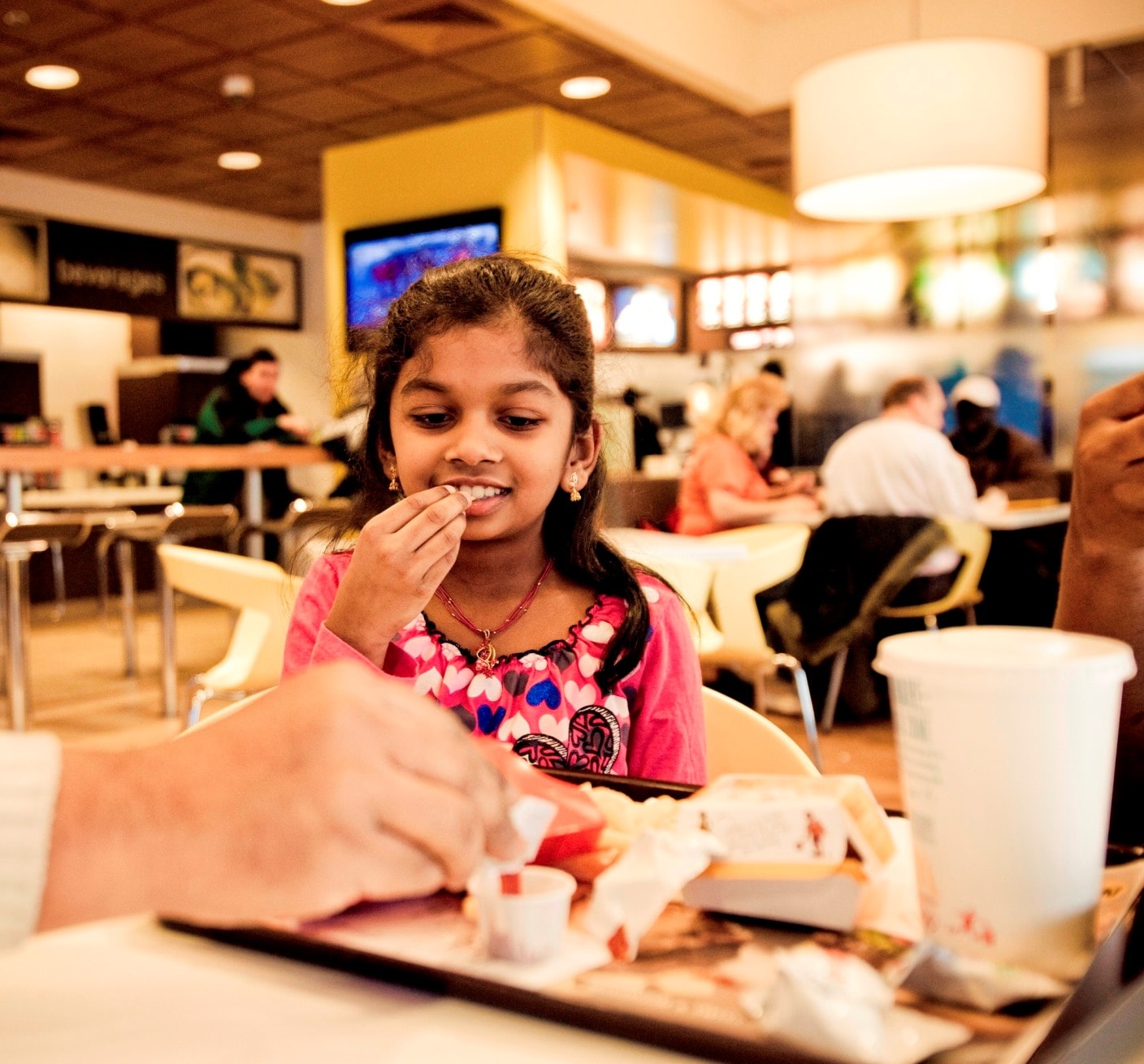 The Quick Service Restaurant space is a part of the Informal Eating Out industry, consisting of fast food, pizza delivery and coffee shops, representing about US$ 15.6 billion or 18% of the total IEO market in India. Catalysed by the growth in the QSR space, the IEO segment emerged from a US$ 68 billion market in 2010 to US$ 96 billion industry in 2013 and is expected to surge to US$ 1.2 trillion by 2015 (Source: Euromonitor).

Western Fast Food (WFF) is a fast growing part of the QSR industry, representing about US$ 1 billion of the US$15.4 billion QSR market. The WFF category has been primarily driven by the entry of global food brands in India since 1996 and is one of the fastest growing segments within IEO. WFF is gaining wider acceptance from the Indian consumer and has witnessed high growth strides over the past 18 years, driven by a young population. Urbanising double-income households, changing lifestyles and food preferences are spurring the organised market.